Atlanta Rovers FC is an  Atlanta, Georgia-based semi-professional soccer club.
The team has two soccer clubs currently playing in the United Professional Soccer League. Atlanta Rovers FC, its main team, is playing in the UPSL Premier Division.
The team is a former 2022 UPSL Georgia Division Summer Regional Cup champion. Atlanta Rovers FC got the coveted UPSL championship crown last August  14, 2022, at around 7 after beating the visiting Kalonji Pro-Profile 3-1  at the South Gwinnett Park Stadium. With its UPSL crown, the team has risen to become one of the top soccer clubs in UPSL and the entire Atlanta, Georgia, soccer community.

Its second team, the Atlanta Rovers FC Reserves, plays in the UPSL Division 1.
The team comprises the reserve players of the 1st team and is mainly composed of young and upcoming players in UPSL.

Rover Soccer Club of Atlanta, the largest veterans soccer club in Georgia. The club is known for having a long tradition of teams winning many local, regional leagues and tournaments including 2 National Championships. The club has teams in open and over 30, 40, 50s and 60s. 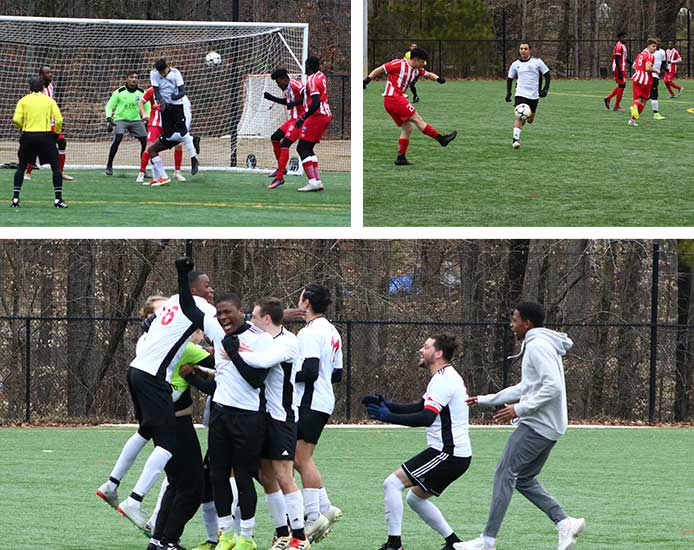 If you have questions or special requests, please email jim@mediafirst.net or quique@atlantasoccernews.com ….we will change emails once we decide on a url.

Atlanta Rovers Soccer Club of Atlanta, the largest veterans soccer club in Georgia. The club is known for having a long tradition of teams winning many local, regional leagues and tournaments. Our players have played on Veteran’s Cup National Championship teams and won regional championships in Asheville, Atlanta, Charleston, and Orlando. The club has teams in Open, O30s, O40s, O50s and O58 leagues. The club has fielded tournament teams or stocked them with members of every age group and many Open divisions, O35s, O45s, O55s, O60s, O65s, and O70s (in 2014).