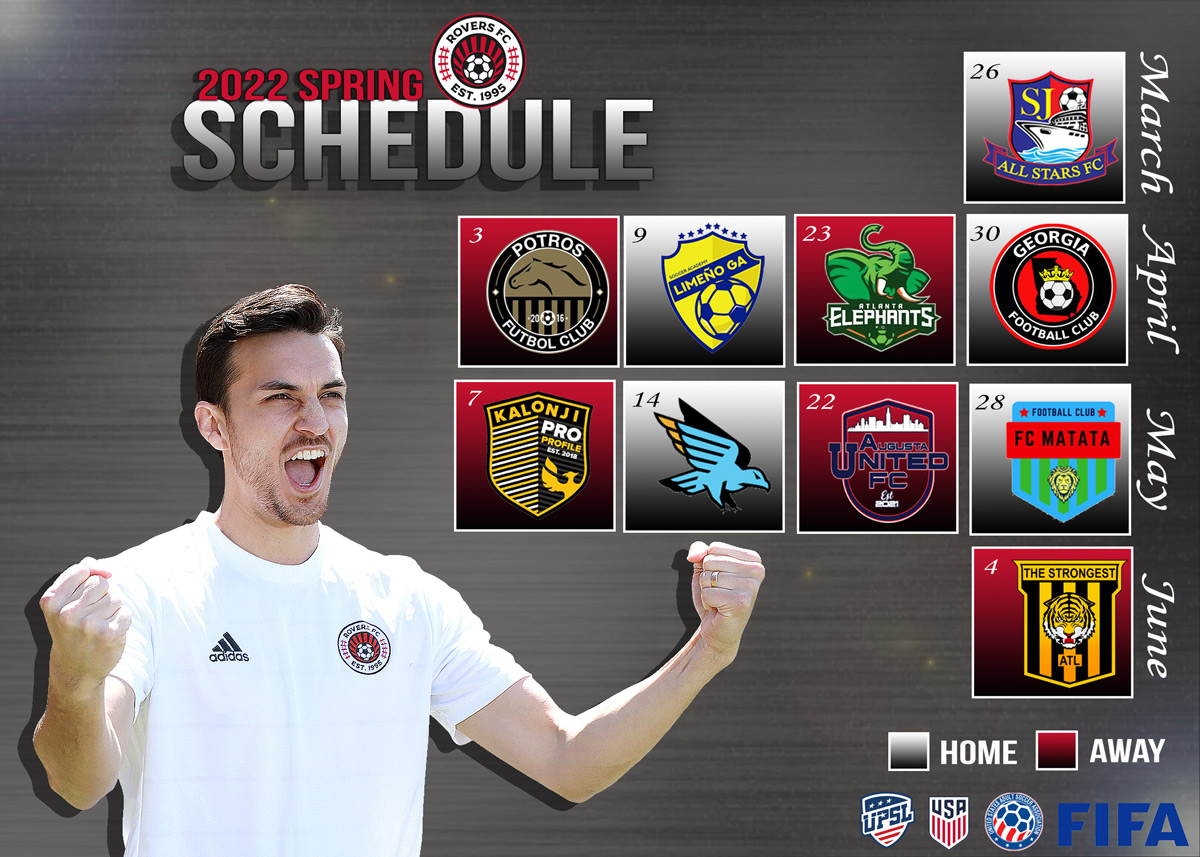 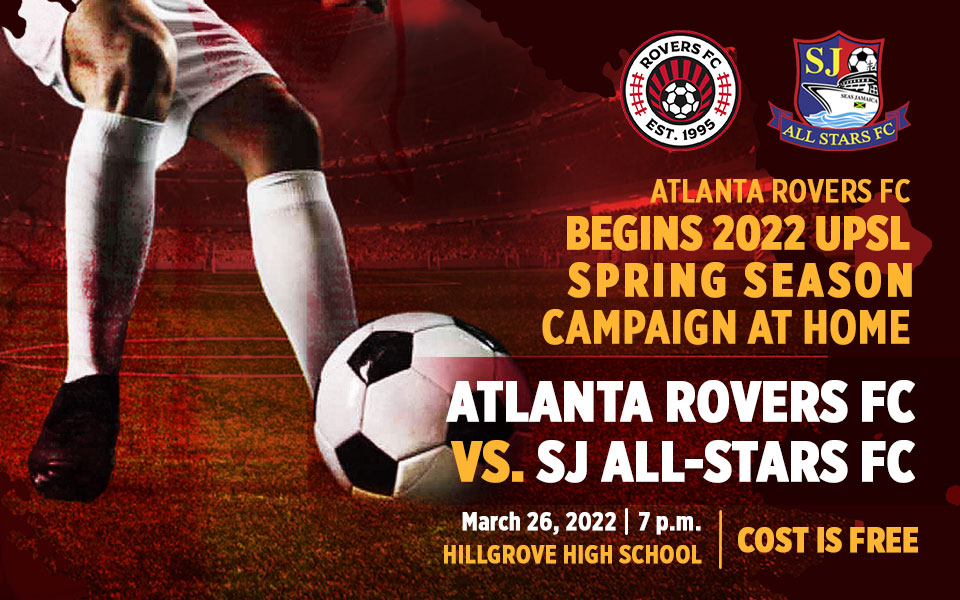 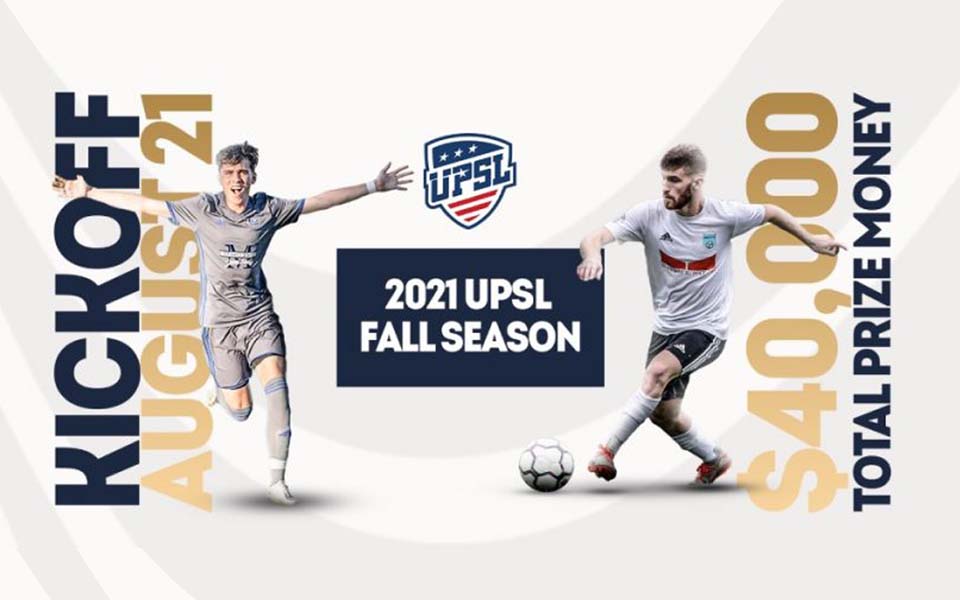 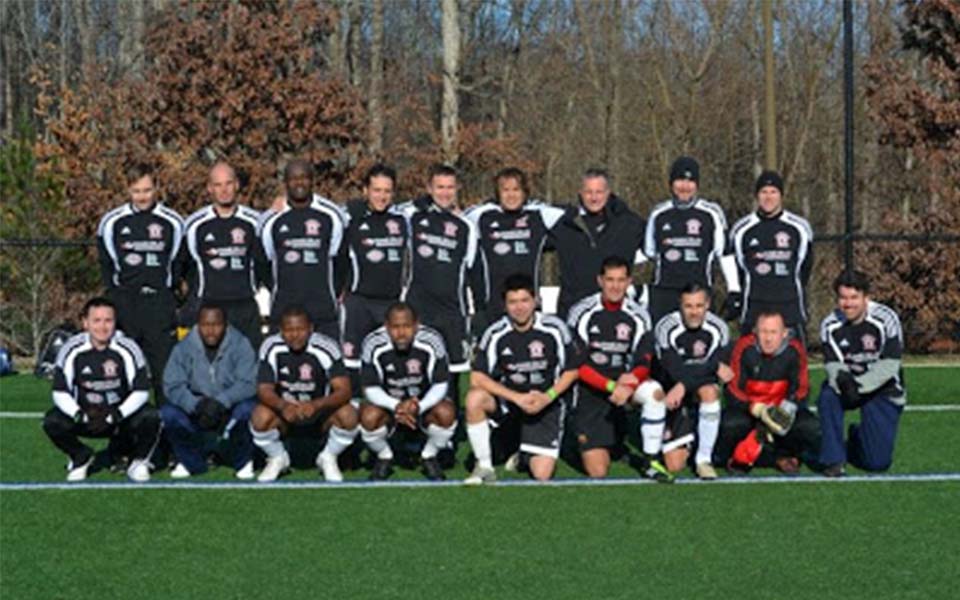 In what seems to be one of the craziest ending to a soccer tournament in recent memory, Atlanta’s Rovers White defended its title of Champions of the Jack Frost Tournament. The tournament took place this over January 14 and 15. In the 2 day tournament, the Rovers White reached the finals and won in penalty … 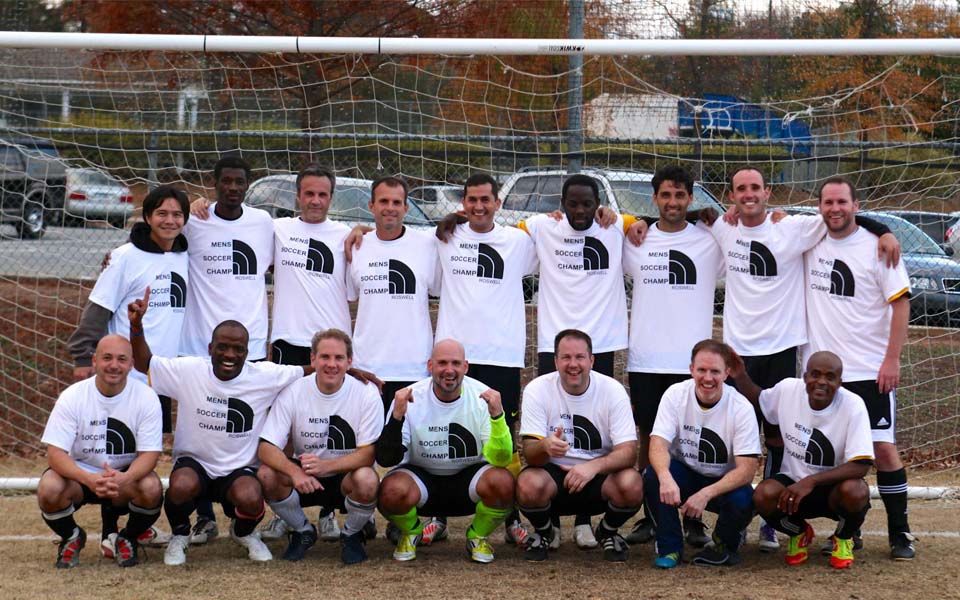 FROM BRIDESMAID TO BRIDE…ROSWELL ROVERS WIN ROSWELL OVER 30

The Roswell Rover over 30 finally got the monkey of their back when they won the Roswell O30 league by defeating the White Eagles 3-1. Skipper Conrad Meneide led a resilient group of outcasts and oddballs to the Roswell Championship. Congratulations to the new Kings of Roswell  Quarter-Finals 5-2 versus VG Coyotes – Semi-Finals 3-1 … 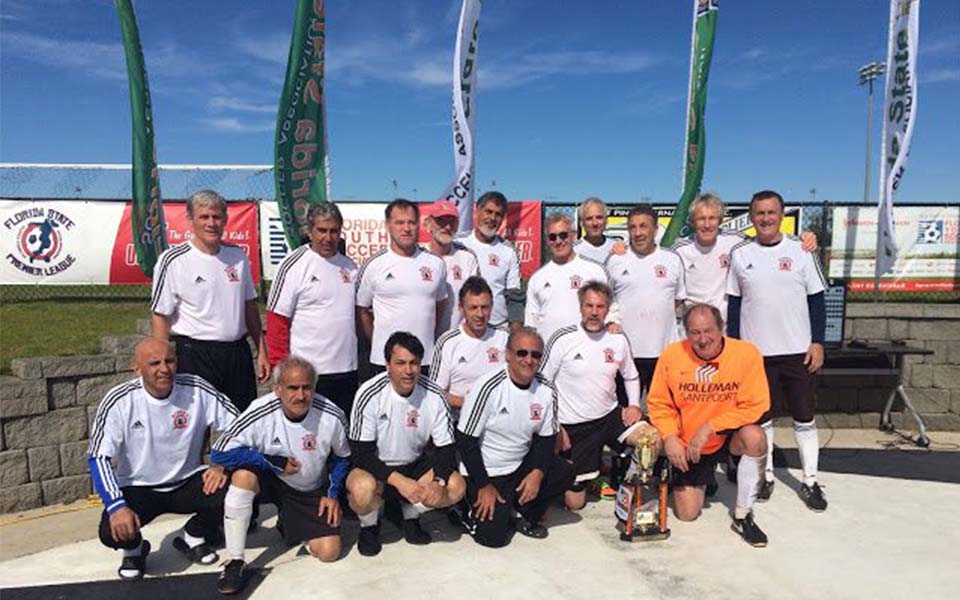 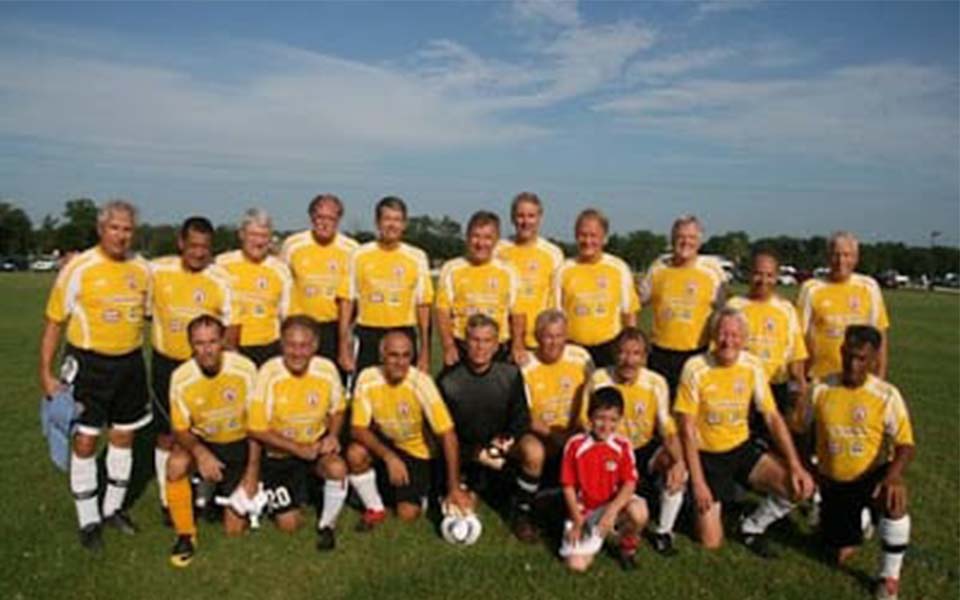 Atlanta super club Rovers FC has had their Rovers65 team win their second, back to back, national championship. Rover FC is the premier veteran soccer club in Georgia with Mens and Womens teams from the 30s,40s, 50s, 60s.

Come see the next professional soccer team in Atlanta…. Atlanta Rovers FC as they take on Potros Futbol Club on April 17 at the Silverbacks Park next to Spaghetting Junction off I-285  Come watch the stars of tomorrow, today as the Atlanta Rovers Celebrate 25 years of existence.
The Party starts at 2pm and the game starts at 4pm.
How much does it cost? FREE…thats right…FREE
There will be music and games with raffles through the day in a family friendly atmosphere.
The will be an art exibit by environmental artist Mitch Cherry and Hannah Testa bringing awareness of Plastics in the Ocean through Soccer and Surfing.
For more information visit AtlantaSoccer.News for more information…or call 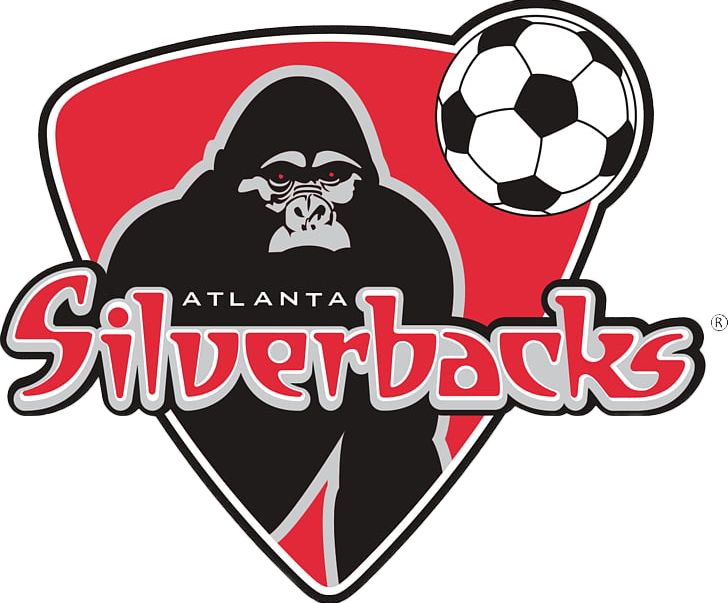 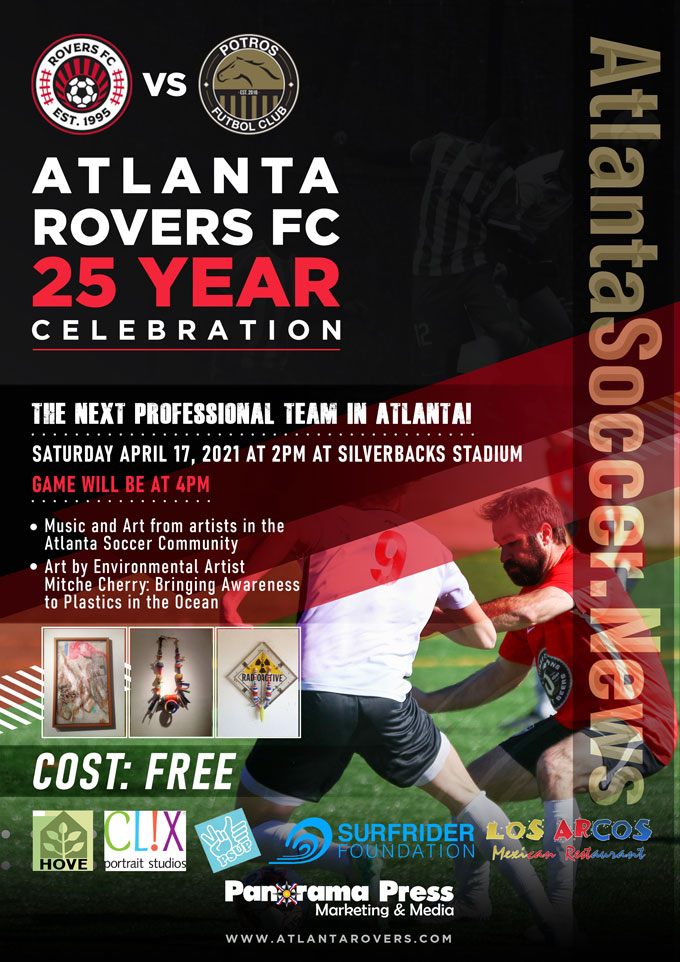 Atlanta Rovers Soccer Club of Atlanta, the largest veterans soccer club in Georgia. The club is known for having a long tradition of teams winning many local, regional leagues and tournaments. Our players have played on Veteran’s Cup National Championship teams and won regional championships in Asheville, Atlanta, Charleston, and Orlando. The club has teams in Open, O30s, O40s, O50s and O58 leagues. The club has fielded tournament teams or stocked them with members of every age group and many Open divisions, O35s, O45s, O55s, O60s, O65s, and O70s (in 2014).